How to Talk to Young People about Mental Health and Suicide 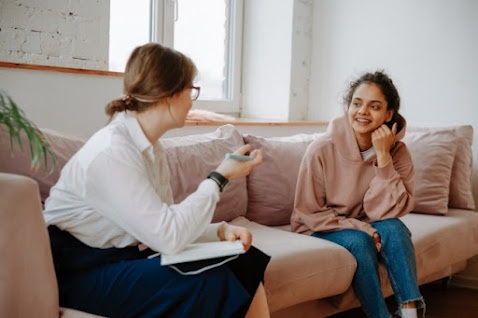 Mental health issues in young children have been on the rise for years. Depression, anxiety, and eating disorders are the most commonly diagnosed problems, and according to the CDC, suicide is the second-leading cause of death among teens. Yet, it’s something that parents and caregivers tend to shy away from talking about because, despite the decline of stigma attached to mental health, suicide is still a taboo topic.
Posted on 06/24/22

Successfully Dealing with Difficult People: The 5 Most Difficult Types of People and How to Effectively Approach Them
Learn the most effective methods for dealing with difficult people and motivate them ...